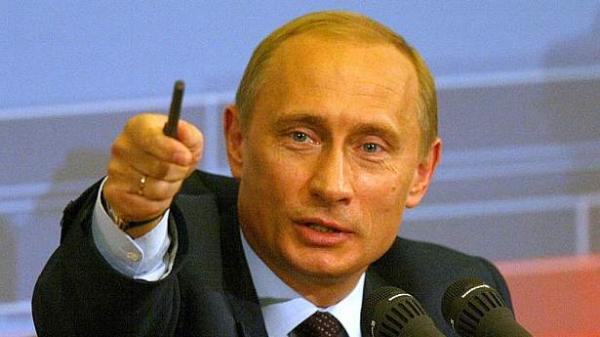 Russian President Vladimir Putin has ordered the Central Electoral Commission to prepare a draft law proposing new rules for electing the Russian parliament. The new system is going to be unveiled in the coming weeks and is scheduled to be submitted by March.

Putin's plan will return Russia to the parallel system that Russia used through 2003, after using a fully closed list proportional system to elect the Duma in the 2007 and 2011 elections. Half of the future members of the Duma will still be elected by a proportional representation system based on closed party lists, but the other half will be chosen using winner-take-all elections in single member constituencies.

President Putin argues that single member constituencies will favor independent candidates and help to liberalize Russian politics. Despite this interpretation, the return to a parallel system is more likely to further entrench his United Russia party in power, as the New York Times reports. Because United Russia is still the biggest party in most areas of Russia, it will be very difficult for independent and opposition party candidates to win many single-member district seats, especially without the name recognition and resources of a major party behind them.

The pernicious effects of such a parallel electoral system can be seen in Ukraine, where a similar system gave the party of President Viktor Yanukovich a large plurality of seats in parliament despite a mediocre performance in the nationwide vote.

United Russia is no stranger to manipulating electoral systems to favor its interests; in Russia's local elections held last October, Putin's party took advantage of plurality voting rules to fracture the opposition and maintain its hold on most local governments.

Do not be fooled by Putin's claims that the reintroduction of single-member, winner-take-all seats to the Duma will be a step towards a fairer and freer democracy in Russia. It is instead a step towards the continuation of one-party rule.