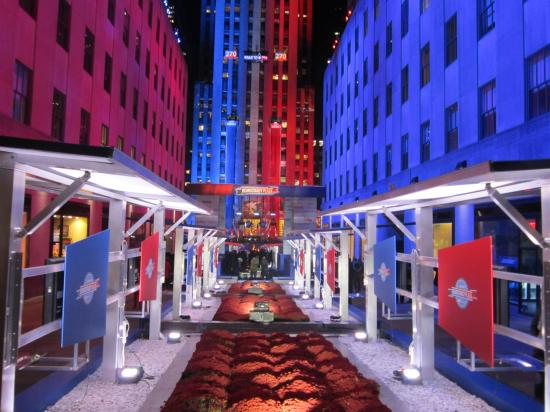 Most Americans realize that the Electoral College system used to elect the president is broken. Almost all states allocate their electoral votes using a winner-take-all system, in which the winner of the most votes statewide will also win all of the state’s electoral votes. This system comes with unfortunate results. Candidates focus only on a small handful of battleground states, leaving two-thirds of states as spectators in presidential elections. Sizable minorities do not have their individual votes reflected in state electoral votes. Voters in spectator states have little reason to turnout.

The Constitution allows states to choose how to allocate their Electoral College votes, and many states have considered alternative systems. Two of the main alternative systems are the whole number proportional system and the congressional district system.

In a newly updated report, Fuzzy Math: Wrong Way Reforms for Allocating Electoral Votes, Rob Richie and I take a closer look at these two alternative systems. We ask what would have happened in previous elections if every state had been using the whole number proportional system or the congressional district system. The answer is clear. The systems endanger majority rule, decrease the competitiveness of elections, and damage voter equality.

In some cases, the alternative systems could have resulted in completely different results. For example, the congressional district system would have led to Mitt Romney winning the election over Barack Obama in 2012, despite the fact that Romney won five million fewer votes nationwide. Results like these reflect another concern about both alternative systems: that they appear partisan, rather than neutral, fair, and democratic.

The current way that states allocate electoral votes is problematic. But states should not jump to alternative systems that are unfair, undemocratic, and biased. FairVote supports the adoption of the national popular vote instead. Under the national popular vote plan, the winner of the most votes in all fifty states and the District of Columbia wins the presidential election. The system ensures that majority rule is upheld, nationwide competitiveness is encouraged, and all voters are equal, regardless of where they live in the U.S.

Adopting the national popular vote plan is easy. States only need to sign onto the National Popular Vote Interstate Compact. The compact goes into effect when enough states have signed it such that they collectively have 270 electoral votes, which is the minimum number of electoral votes a presidential candidate needs to win.

States have the potential to fix a broken Electoral College system. We hope that this research will help them make the decision that is best for the United States and its democratic traditions.

Claire Daviss is a FairVote Democracy Fellow. Follower her on Twitter @ClaireDaviss_FV.