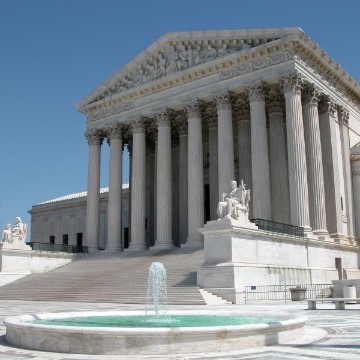 The Supreme Court on June 22 upheld a key provision of the Voting Rights Act. FairVote applauds the ruling, agreeing with the Court's 8-1 majority that a full and equal right to vote is at the core of our democracy. Although the United States has made significant progress in protecting voting rights, discrimination in voting requires vigorous attention and enforcement. Congress in 2006 overwhelmingly voted to extend voting rights protections after considering plentiful evidence. The Voting Rights Act remains vital to our democracy and to our nation, and the Court's decision preserves that law.

This ruling should inspire further action to enhance protections of the right to vote, with action on proposals like universal voter registration, proportional voting systems and a constitutional right to vote. FairVote also is co-sponsoring a Washington, D.C. conference on the future of voting rights that will be streamed live.