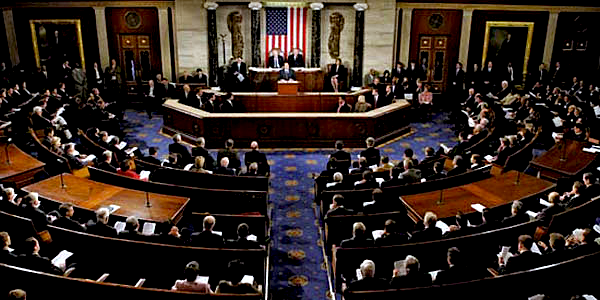 Monopoly Politics 2014 and the Fair Voting Solution includes projections for every district in the country in the 2014 midterm House elections, in-depth analysis of the problems with American congressional elections as they are, and our 50-state plan for electing Congress under a fair representation voting system that could be enacted by Congress.

It also features an interactive map that illustrates partisanship, competitiveness, and racial composition for all current districts and fair representation "super districts."

Read FairVote’s latest Dubious Democracy report, a biannual release on the state of democracy in elections of the U.S. House of Representatives.

First issued in 1994 and issued every two years thereafter, Dubious Democracy provides a comprehensive assessment of the level of competition, rate of voter participation, and accuracy of representation in elections to the U.S. House of Representatives in all 50 states. With analysis of data since 1982, the report ranks each state on a "democracy index" that is a relative measurement based on average margin of victory, percentage of seats to votes, how many voters elect candidates and number of House races won by overwhelming landslides.