The following are election years in which a third party candidate walked away with any amount of electoral votes. 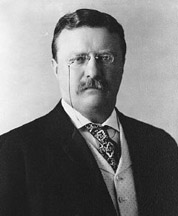 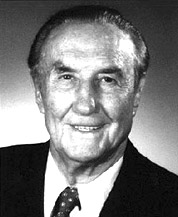 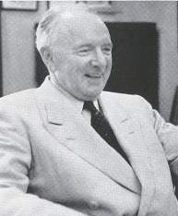 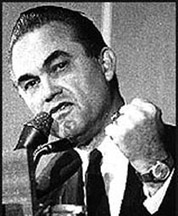 *In each of these elections, a candidate other than the major party presidential earned one (1) electoral vote: